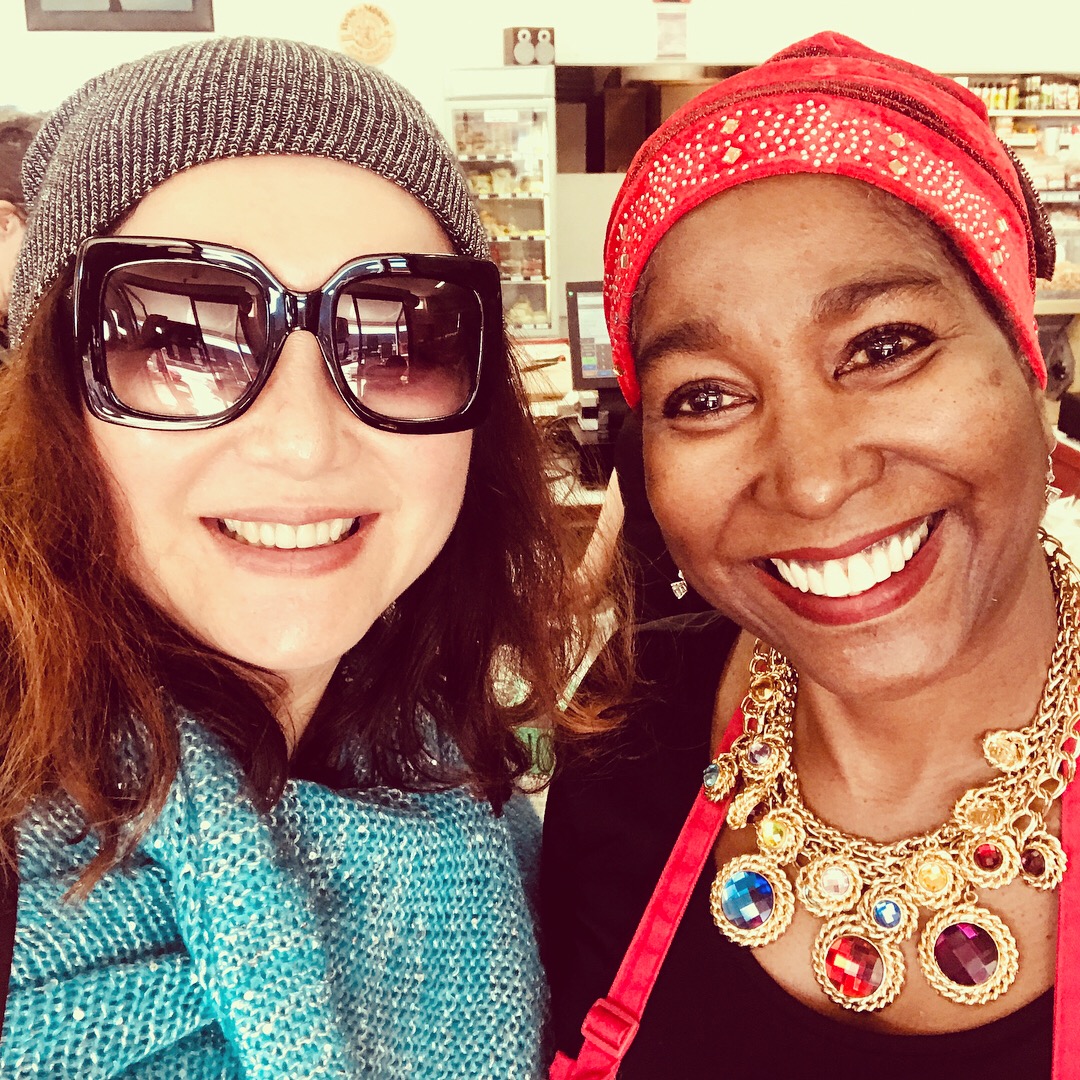 Olena Williams, who has Russian and Korean ancestry, lives in Taranaki with her New Zealand family. Olena loves the diversity of ethnic food and the role it plays in the ‘cultural immersion’ experiences on offer in her Lozhka Ethnic Cooking classes.

Where does your interest in food spring from?
Raisa, my Russian grandma from Siberia, loved to cook. All family gatherings were celebrations, where people ate, drank, danced, sang, grieved, met future spouses or in-laws, announced important news, quarrelled, and made peace.  My grandma cooked in excess – for a village. Cooking was her way to show love and appreciation. From her, I learned that home is where someone is waiting for you with a freshly cooked meal.

As children we helped adults with food, of course. And it wasn’t just peeling potatoes. I still know how to milk a cow and vividly remember the sweet smell of fresh milk and the feel of warm udder. I remember how we gathered wild mushrooms and berries in the woods: the dry autumn days, the aroma of pine needles and soil. Everyone grew their own food and there was no waste at all. Anyone who dropped a piece of bread on the ground would be punished. Bread was highly respected and never thrown away.

Who are your food heroes?
My food heroes are local people who are food visionaries. Interestingly, two of them are immigrants to our beautiful multi-national province, the third one is a true Taranakian.

One of them is Michelle Yandle, a health coach, nutritionist and TED speaker. She’s the national ambassador for Bin Inn and an advocate for good old commonsense in food. She has written four books and helped many people with their health goals. She is a gentle and sensitive person; I love spending time with her.

Another is Marlaina Curtis, a vivacious and bright TV diva, food presenter, actor and owner of the seasoning brand Marlaina’s Premium Jerk Seasoning. Marlaina’s TV show aired for several seasons NZ, Australia and the UK. She also was a founder of a theatre school in Taranaki and was involved in Taranaki’s Multi Ethnic Council. I love to photograph her.

Lastly, Michael Self is many things. He is an organic gardener, baker, TV producer and actor. You might have seen him in the Lotto ad few years ago, and his show Garden Rambles still runs on Country TV. He is very theatrical, often invited as a storyteller or MC for local events, whether it is a brewers’ competition or farmers show. And he knows so many people!

Tell us about your cooking classes – when and why did you start them?
I started my cooking classes as a business three years ago. I announced that once a month I would have a cooking class in a mystery location within Taranaki. It was a creative way to show interesting places to the public. I cooked at small businesses, private houses, historical buildings, cafes. The most memorable class was in the local Observatory. They just received their new telescope and projected a live picture of Jupiter on the screen behind us. So officially I cooked stuffed capsicums with Jupiter!

I started with Eastern European cuisines: Ukrainian, Russian, Belorussian. One of the rules of the classes: no politics. Later I progressed to many more world cuisines. One of the most popular is Greek: it is suitable for vegetarians and we smash dishes at the end of the class! It is revealing how little we know about ethnic cooking. We can discover  not only ingredients and dishes of different cultures, but also traditions, sacred meaning and the medicinal use of food.

What do attendees most want to learn – and what do they most enjoy learning or doing?

Most of them already know how to cook, and most of them are well-travelled and educated. They are looking for learning more about different cultures. Some come with a specific question. Some just want to hang out with cool people. Usually cooking is only 30% of the time, the rest is what I call cultural immersion: learning new words or cheers, trying ethnic costumes, listening to music. During the popular Ukrainian dumplings classes, we use melted wax for future forecasting, as many generations of Ukrainians used to do.

What are your favourite food-related things about living in Taranaki?
Taranaki has an ever-emerging food scene. There are always new coffee shops, cafes and restaurants to discover. Taranaki is not as big as Auckland and Wellington, so eatery owners often know their regular customers by name and occasionally give them a nice warm Taranaki-style hug. 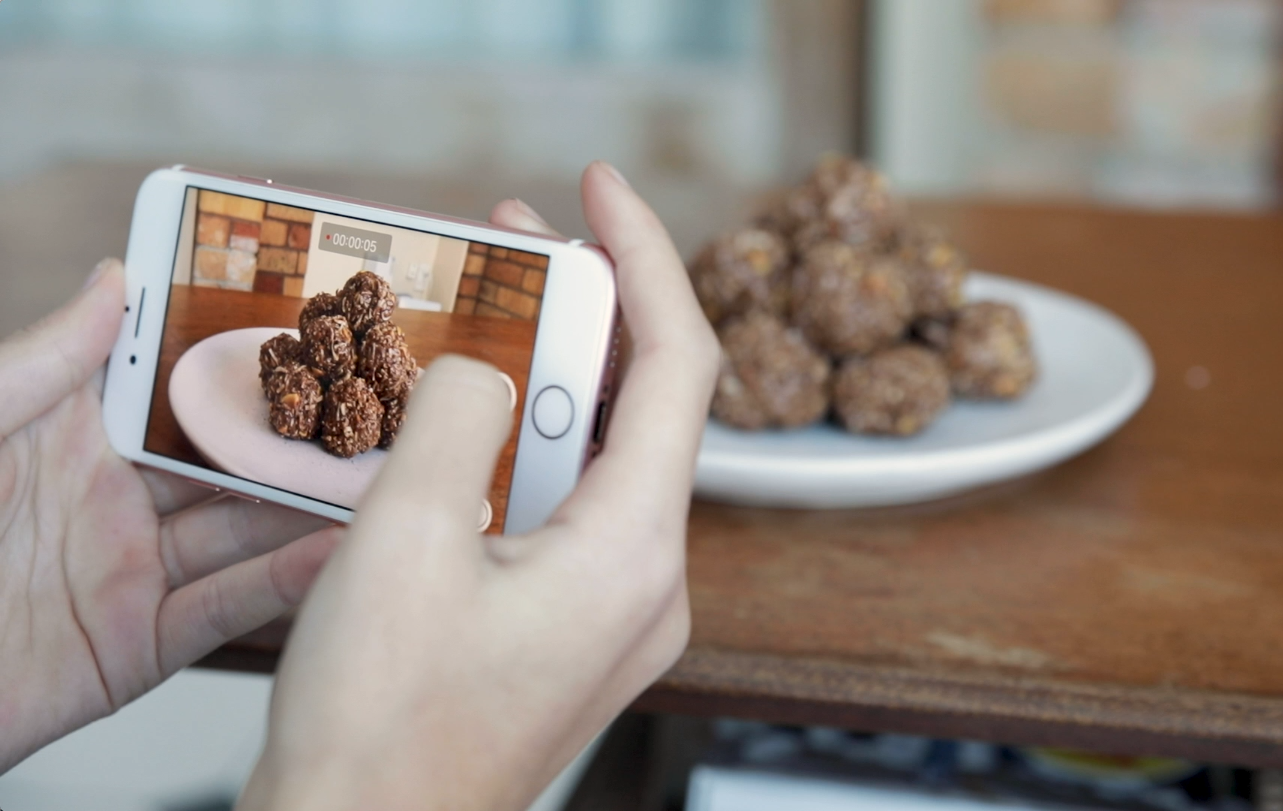 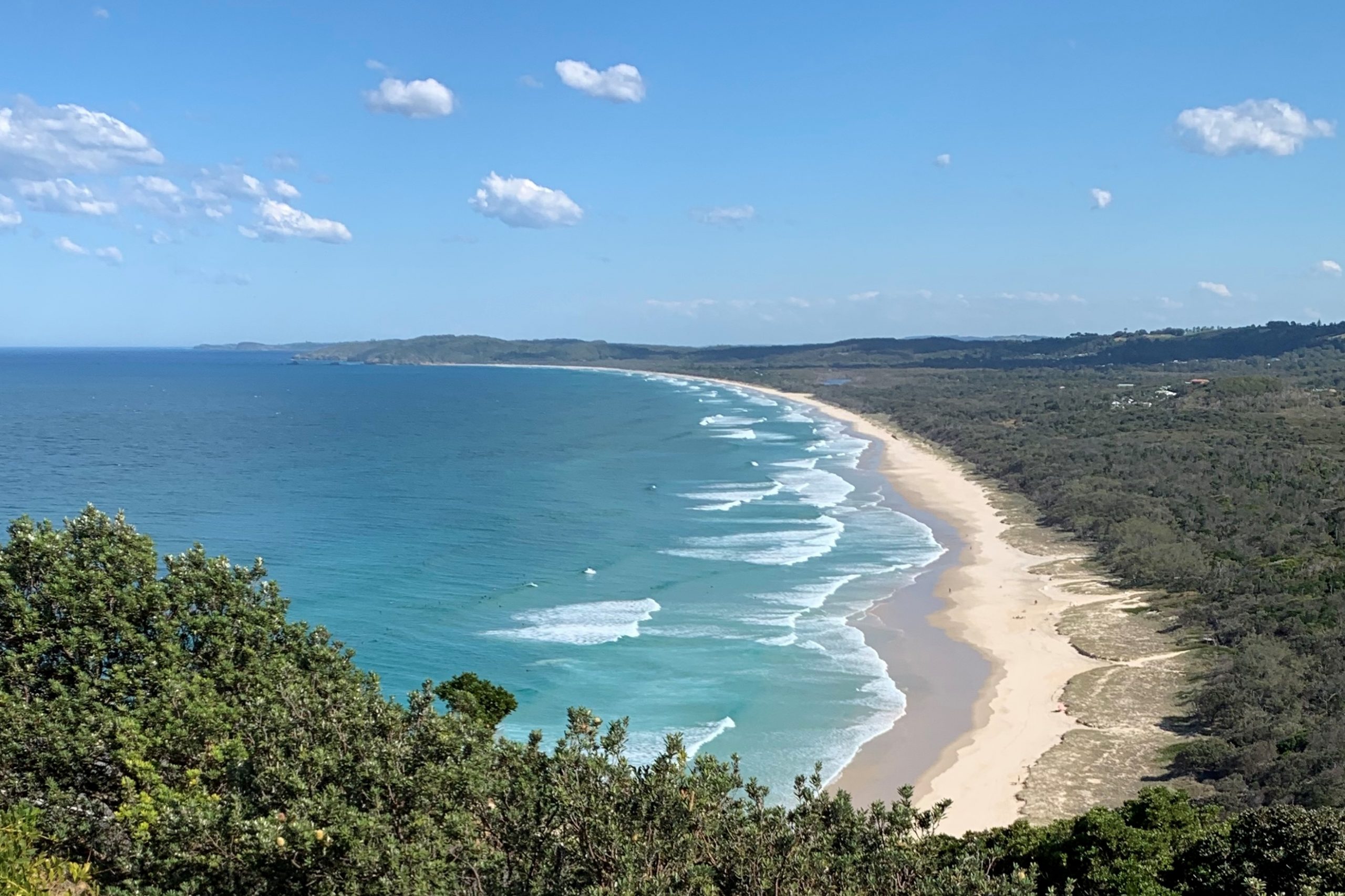 Byron Bay: Beyond the Beach