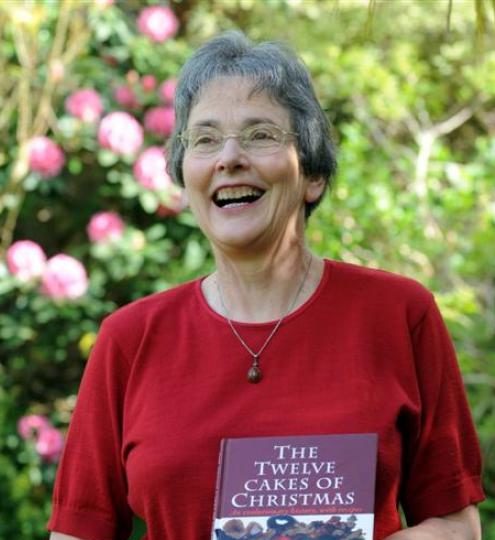 Dunedin’s Helen Leach is an Emeritus Professor at the University of Otago, with a particular interest in food anthropology. She’s authored more than 20 books, and in the recent Queens Birthday Honours was made an Officer of the NZ Order of Merit in recognition of her services to culinary anthropology.

Have you had any particularly memorable food experiences over the past year?
A family dinner cooked by my sister Mary Browne to celebrate mid-winter has been the most enjoyable. After nibbles with elderflower cordial, we had a traditional roast accompanied by home-grown vegetables, and followed by a steamed plum pudding made with suet and flambéed with brandy. This rich, dark pudding brings back memories of seventy years of family feasts.

What innovation do you think has had the most profound impact on home cooks over the past generation?
For me, microwaves have revolutionised my cooking, and not just because they save on washing up. I use one to cook my multi-grain porridge blends for breakfast, and for dinner I often make microwaved vegetable medleys. To a small quantity of NZ oil (such as flavored avocado oil) I add diced root vegetables and garlic or shallots, cook for a few minutes, then toss in sliced stalks of celery or red leaf beet, and after a few minutes’ more cooking, some leaf vegetables. No water is required so no nutrients are drained away. Green herbs can be added in season. The microwave has turned me from a picky vegetable eater into a connoisseur.

Can you tell us what you are currently working on?
I have been studying changes in specific baking recipes over their lifetimes, especially in cookbooks reflecting the repertoire of home cooks. In some cases such as Louise Cakes and Chinese Chews, these recipes have been made for over a century. I have found that in the early 20th century, deliberate adjustments were made to baking ingredients and their proportions to make them more economical. The Depression and two World Wars were often responsible. But since the 1950s, the opposite trend can be detected, accelerating steeply as we approached the 21st century. I am examining the factors that have led to today’s supersizing and enrichment.

Do you have any favorite Otago food spots?
The Otago Farmers’ Market ranks highest for it is there that I buy my weekly supplies of fresh, locally caught fish, cheeses made south of the Waitaki, stone and pip fruit from Ettrick, merino meat from Cardrona, organic vegetables from Brydone, olives and walnuts from Cromwell, free-range eggs from Lawrence, tomatoes and peppers from Kakanui, artisan breads and humus from Dunedin… and that’s only a small proportion of the produce which I sample on my weekly pilgrimage.

What are you excited or optimistic about in the food world at the moment?
Three examples come to mind: opportunities to learn about the sources of our foods are increasing and are exemplified in farmers’ markets; community gardens are beginning to plug the gap in knowledge about growing vegetables and fruits, and they provide opportunities for older gardeners to pass on their skills to younger generations; instead of importing exotic ingredients from distant countries, some adventurous New Zealanders are trying out production of these ‘foreign’ crops here.

Feasting in Hoi An 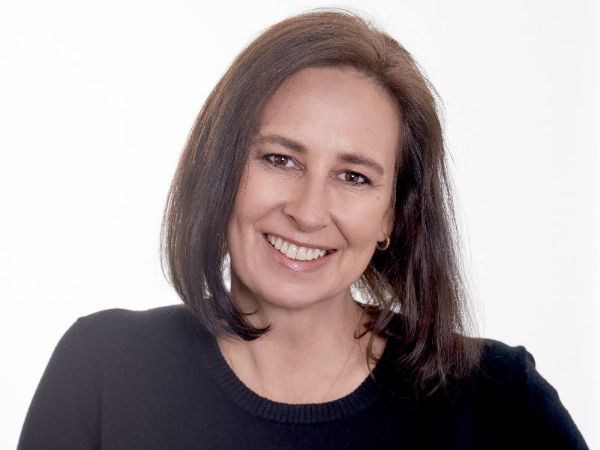 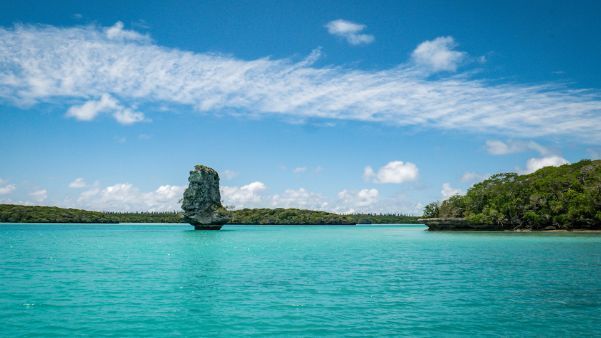