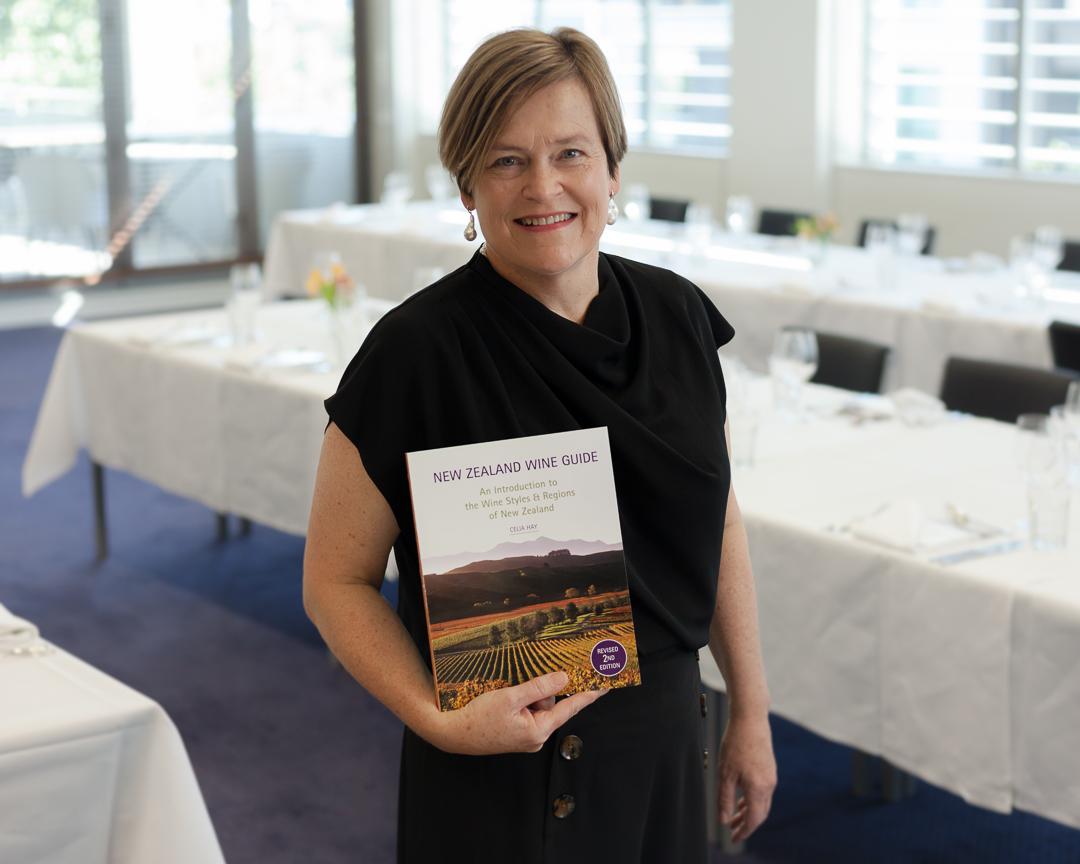 Celia Hay, founder of the New Zealand School of Food and Wine, reflects on a life in hospitality.

We are certainly living in strange and curious times. Over the weekend of 14/15 March, I celebrated 25 years of the New Zealand School of Food and Wine with past and current students, family and friends. I now know that if I’d written this piece in February when it was commisisoned, it would be far removed from what I now write in April.

Like some of you, I have run businesses through the turbulence of the 1987 sharemarket crash, the dull economic growth of the 1990s, the GFC and for us in the South Island, the crisis of the earthquake trauma starting with the first swarm of earthquakes in September 2010 and continuing on for many years. In contrast, the last 6 – 8 years things have been pretty easy.

In 1994, my husband Al and I opened our restaurant, Hay’s in Victoria Street, Christchurch. (I was a Hay that married a Hay, and never planned to change my name!) With our sheep and cattle farm in Pigeon Bay, Al and I looked at ways that we could use our lambs to create a new dining experience especially because, at that time, lamb prices were very low. Our first child, Oliver was born in September 1994, two weeks before Hay’s opened. The New Zealand School of Food and Wine opened in February 1995 on the floor above the restaurant. My vision then, as it is today, was to bring increased knowledge of cookery and hospitality and present a separate pathway of training from that offered through the polytechnic system.

Before this, we had established The Preservatory, a deli-café with my sister, Gill Hay who more recently has built her reputation as an artist and custodian of Sculpture on the Peninsula, a bi-annual event, in Lyttelton Harbour.

I come from a family of proud entrepreneurs; small businesses transformed through hard work and dedication to bigger, more confident enterprises. On my mother’s side and my father’s side, both families were business owners. As small children we were taught those values of hard work, perseverance and fortitude to find resilience and rise-up and rebound when life took you down. We learnt that we were on our own. We had to innovate and perform but at the same time be honest, hard-working and maintain a work ethic that showed integrity and discipline.

During the rough times of the 1990s, an era of slow economic growth, lack of business confidence and Government support combined with low international tourism numbers, our focus was on survival. The food scene was moving in Auckland but the provinces were not really rated by the power-house influencers of the north. The business environment got better in the 2000s with more immigration, growth of inbound tourism, growth of new destinations and confidence in our increasingly diverse cuisine and thriving New Zealand wine offering.

Education is the key to career development and I have always believed that it is important to keep learning in order to keep interested in your career. I am fortunate because my career is my hobby and as a teacher, I always have an audience with which to share new discoveries and knowledge. It’s hard to get tired of making delicious food or tasting outstanding wines.

In hospitality, the biggest change is the drive for professionalism which includes better business knowledge and respect for these career pathways. While our sector has taken a big knock now, we know from the earthquake experience, that people will soon want to eat out again. While international travel may be difficult and expensive, discovering the beauty of New Zealand’s regions will help stimulate small business growth.

It’s hard owning a business, managing the risks, being a good employer and dealing with the curve balls such as Covid-19. What I have learnt is that you need to be able to manage those stresses, so that you can think clearly and creatively when faced with such uncertainty. Regular exercise is the key – getting oxygen pumping around your body and enjoying those feel-good endorphins helps enormously.

And it is important to keep focusing on the future and the underpinning belief that this too shall pass. 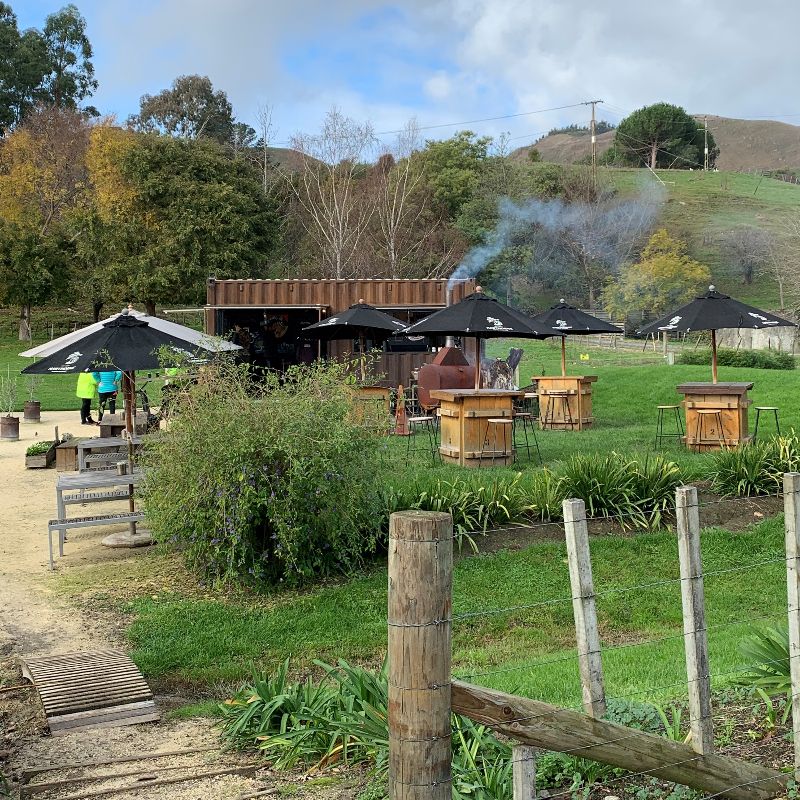 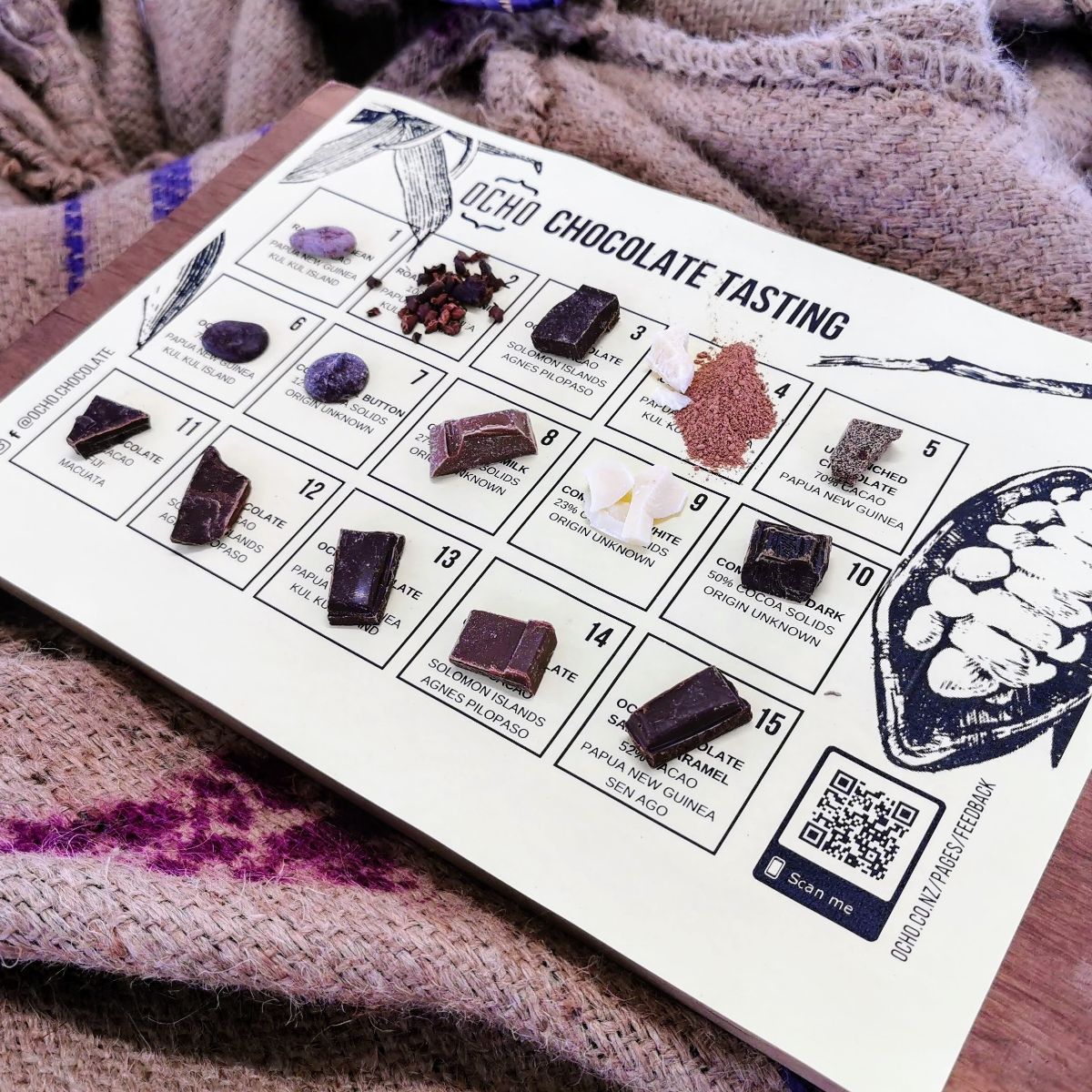 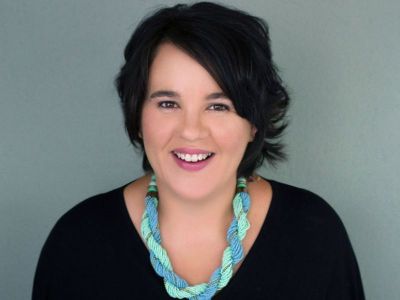